Sleek, elegant and magnificent motors:
Luxury EV and hybrid performance cars graced the stands at Geneva with a whole spectrum of striking, elegant and dynamic designs, here is a taster of some of the crowd pleasers: 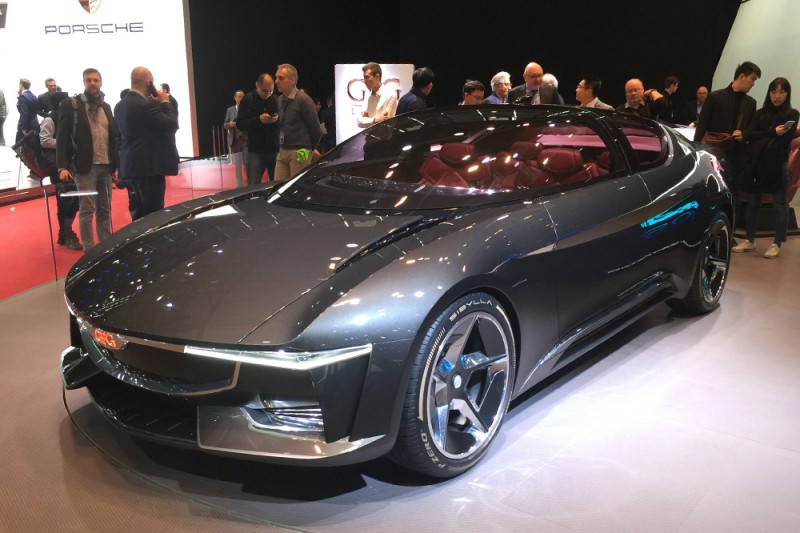 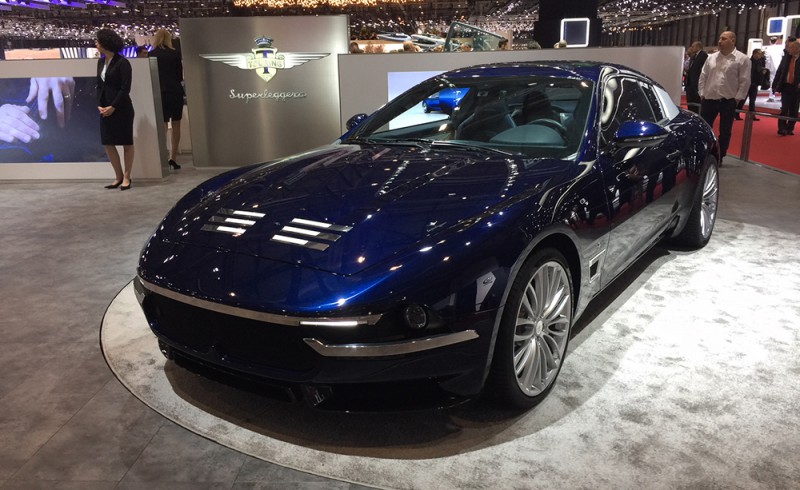 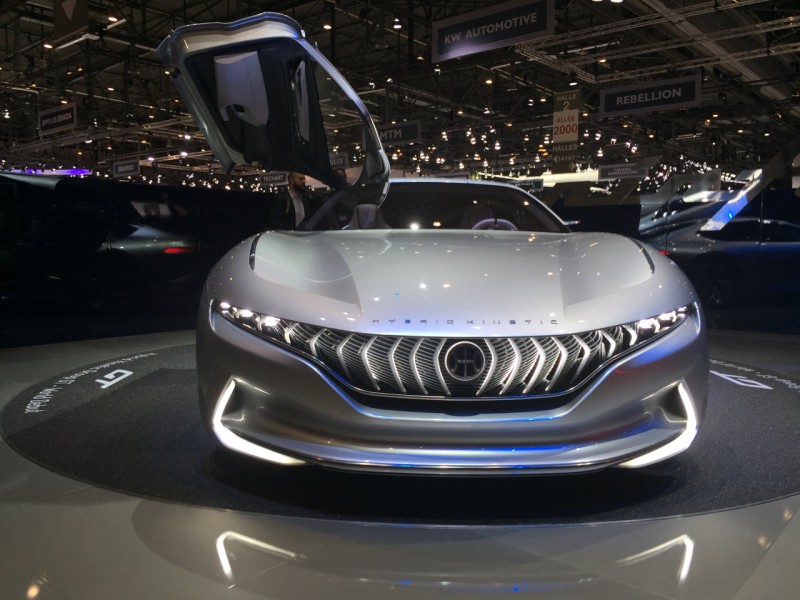 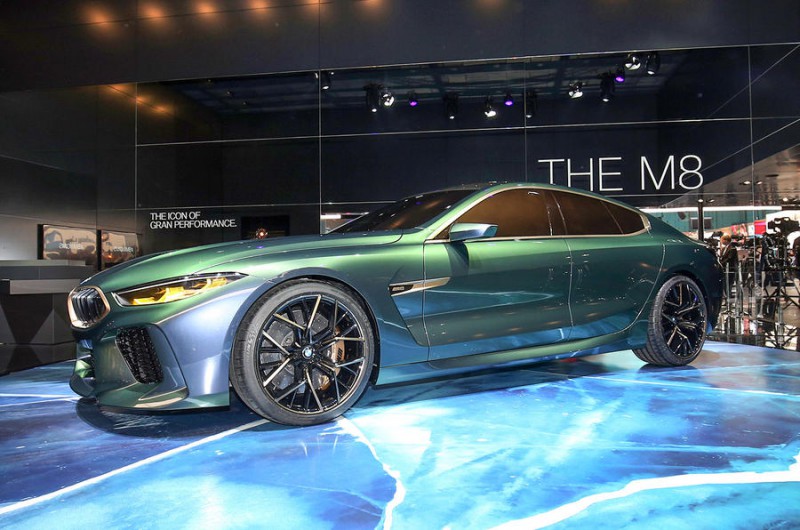 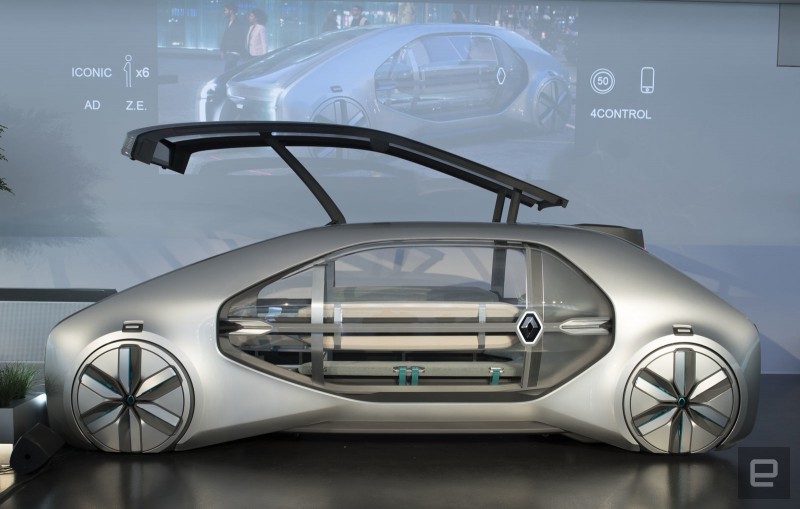 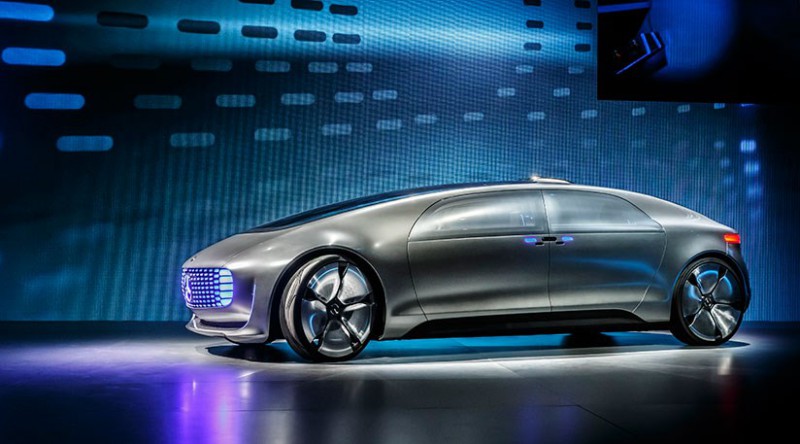 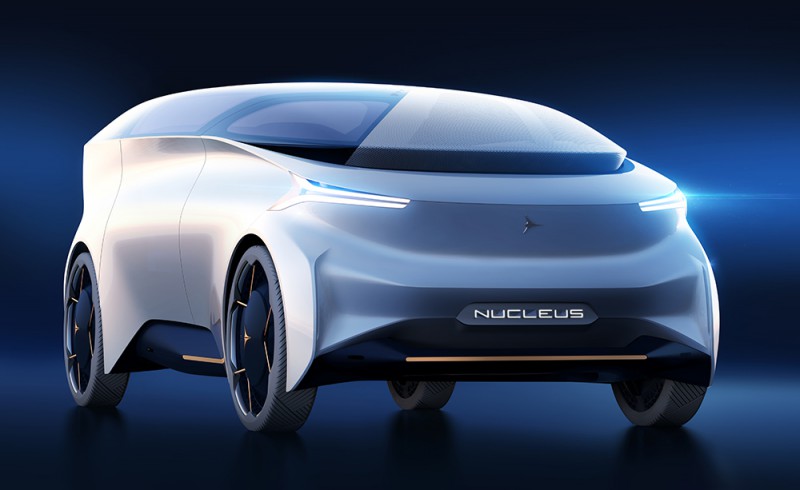 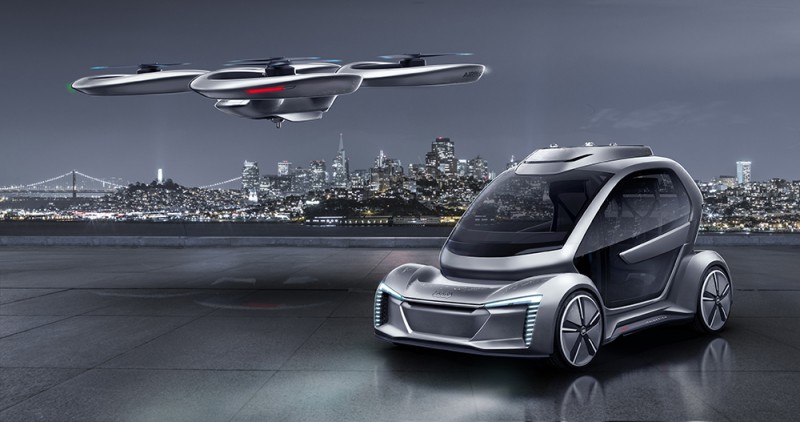