Hoping to win the lottery so you can finally buy your dream car? Unfortunately the chances of picking the winning lottery numbers are 1 in 45 million and generally speaking you are more likely to be struck by lightning. So why not look into alternative options to get you behind the wheel of your dream car? Here at CVSL we have some very affordable luxury cars for lease!

Here is our top 3 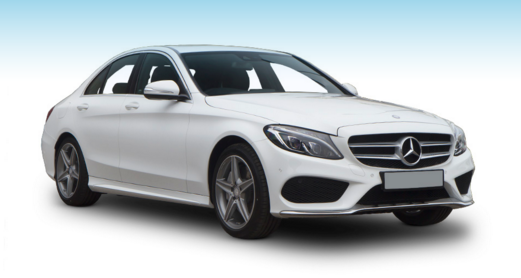 BMW 2 Series Coupe M Sport 218I M
This car striking yet traditional – it is a classic sport car manufactured with the familiar BMW fare – an emphasis on turbocharging and downsizing.  The interior is sporty and modern yet maintains a high level of comfort. 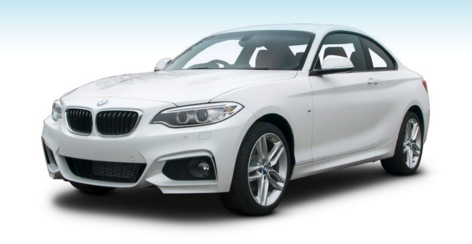 Audi Q3 Estate SE 2.0 TDI
This is Audi’s bestselling SUV – and for good reason. This car is well controlled with supple handling on the road.  The cabin is spacious and is the ultimate family car to transport your family around in. 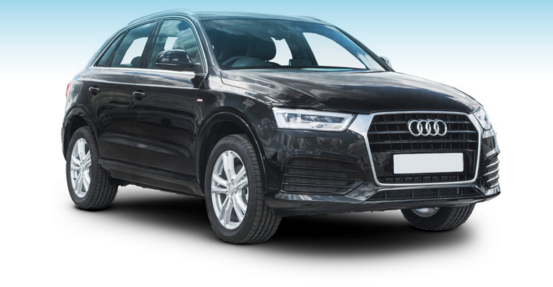 So why not get yourself a special offer on any of these luxurious vehicles, today? Check out our special offers.

*Please note prices are accurate at the time but are subject to change.

The BMW 5 Series is now available with a lower-powered engine making it more desirable for companies to contract hire and  use in there fleets as well as the personel contract hire market.
Powered by a 143bhp version of BMW’s 2.0-litre diesel engine, the 518d is a new starting point to 5-series which offers lower running costs. Fuel economy on the combined cycle is 62.8mpg (Touring: 58.9mpg) while CO2 emissions are 119g/km (Touring: 127g/km), which attracts a BIK rate of 18%.
With 266lb-ft of torque at 1,750 rpm it accelerates from 0-62 mph in 9.7 seconds (touring 10.1 seconds).
It comes at the same time as the 5 Series has been given a facelift with additional contour lines around the grille and a re-structured lower air intake, while indicator repeaters are incorporated into the door mirrors as standard. Standard equipment now includes business navigation, xenon headlights, BMW emergency call and teleservices. The saloon and touring also have new-style tail lights with LED light strips. Feel free to check out our up to the minutes rates on the CVSL website at www.cvsl.co.uk or call one of our sales team on 0800 084 4256 who will be only to happy to discuss your personnel requirements.

how to get your ex back

The new Audi A3 Saloon  offers a brand new exterior desighn,stunning interior layout and huge efficiency benefits , thanks to lightweight engineering and a range of efficient engines. The A3 Saloon offers a unique proposition and is a premium compact saloon. The A3 Saloon  represents the first premium compact sports saloon,not only for Audi but for the market. It combines the practicality of a saloon, with the generouse room for the driver,passenger and luggage,as well as the distinctive on-the-road Saloon presence,with the compactness and practicalty of a smaller car.Call CVSL today on 0800 085 4256 and find out more about all their Audi leasing offers.

HM Revenue and Customs (HMRC) has published the latest Advisory Fuel Rates (AFRs) with changes to diesel and LPG rates.

Rates had remained unchanged for two consecutive quarters and had not risen since March 2012 when they rose by 1p per mile for larger and smaller diesel engines.

However, HMRC has increased the reimbursement rate for diesel powered cars with an engine of 1600cc or less from 12p to 13p, while the rates of 15p for cars with engines between 1601cc to 2000cc and 18p for cars powered by an engine above 2000cc remain unchanged.

Petrol rates also remain unchanged, while LPG rates for cars with engines of less than 1400cc and those between 1401cc and 2000cc fall by 1p each to 10p and 12p respectively. The LPG rate for cars over 2000cc remains unchanged at 18p.

The latest rates, which organisations use to reimburse drivers for fuel used on business journeys, take effect from Friday (March 1).