On 8 March, Chancellor Phillip Hammond announced significant changes that will affect UK motorists in the 2017 Budget. Below we list all of the changes and how this may affect you:

Fuel Duty
Fuel Duty has been frozen under Theresa May’s Tory government, which making it the 8th consecutive year without a change. Fuel Duty is currently at 57.95p per litre with the Treasury receiving a further 20% through VAT.

Vehicle Excises Duty
There are no changes to Vehicle Excise Duty which comes into force on 1 April.  Read our previous blog post on what VED means for you here.

Road improvements
The chancellor has made £90m available for the North and £23m for the Midlands to fund transport projects. £690m has been made available to local authorities to improve congestion in urban development areas. The chancellor made no comment on the poor condition the roads are in.

Investment in automotive
Hammond announced £270m to keep Britain at the forefront of disruptive technology, on for example driverless cars and robotics. This has been welcomed by industry experts since several car manufacturers are worried what will happen post Brexit.
What do you think of the 2017 budget? 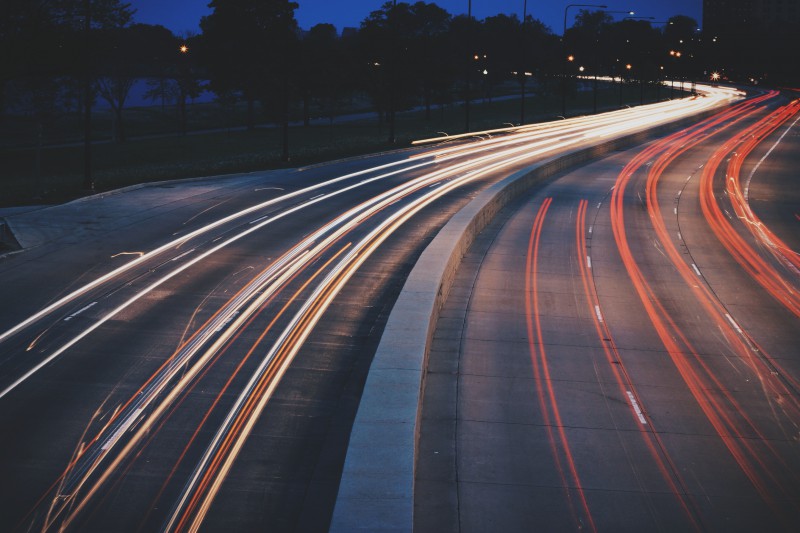